Will American consumer confidence continue climbing to a four-month high after an aggressive vaccination goal was reached and the Senate passed Biden’s US$1.9tn stimulus package? 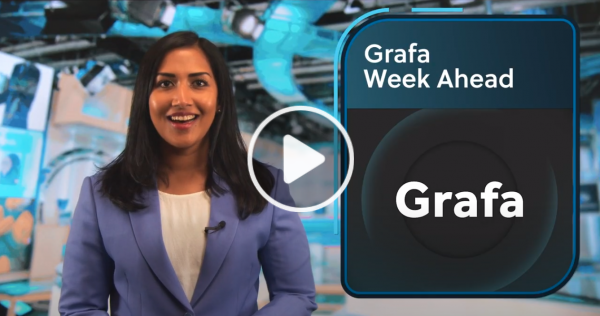 Will JobKeeper’s end lead to a spike in unemployment?

Businesses around the country are facing their first week without JobKeeper. The Federal Government’s wage subsidy program has helped keep almost 4 million Australians in work throughout the COVID-19 pandemic.

As JobKeeper ends, the Federal Government moves to the next phase of its economic recovery plan.

The plan includes a more targeted approach to industries which have been hard hit, including the tourism and aviation support package and more funding for the arts sector.

But many hold concerns the JobKeeper program is ending too soon – predicting unemployment will rise sharply.

More than 1 million Australians were still on the JobKeeper wage subsidy at the end of January, according to Australian Taxation Office figures.