Reserve Bank of Australia Governor Philip Lowe is the man overseeing the nation’s monetary plan, so what he says matters.

Gov. Lowe will provide an insight into the bank’s view on Australia’s economic recovery, investment and monetary recovery at a business speech on Wednesday, with traders keenly listening for clues that will affect the Aussie dollar.

And Bitcoin’s price will be in the spotlight after last week’s price drop.

Depending on which side of the coin you’re looking at, it was a minor bounce ahead of a fresh record or the pattern of a stimulus-fuelled bubble that’s about to burst.

How is the world’s third-largest economy tracking?

Has Europe’s economy grown in Q4? And has unemployment risen further?

How confident are consumers in the nation’s economic activity?

What has influenced the price of goods and services in the past month? 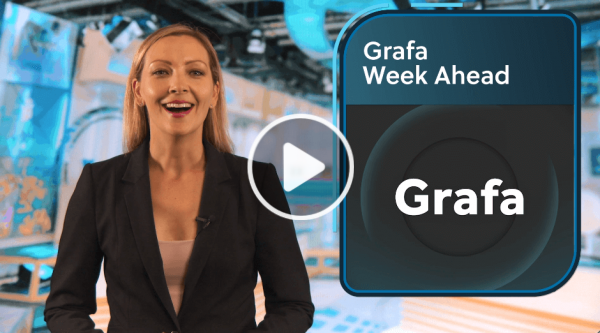 GDP data for Japan and Europe comes out on Tuesday, giving an insight into how both regions are tracking.The Westpac Consumer Sentiment Survey is released on Wednesday, offering a snapshot of consumer confidence, or lack thereof, in the economy.And what has influenced the price of goods and services in the US in the past month? We find out on Thursday when new CPI data is released.