Poshmark’s shares soared 141% on day one of trading, boosting its market cap to US$7 billion, while Affirm’s price surged 98% on debut to boost its value to US$23 billion.

Locally, Afterpay shares lifted nearly 15% for the week, with the BNPL giant overtaking Telstra to become the 13th-biggest company on the ASX. 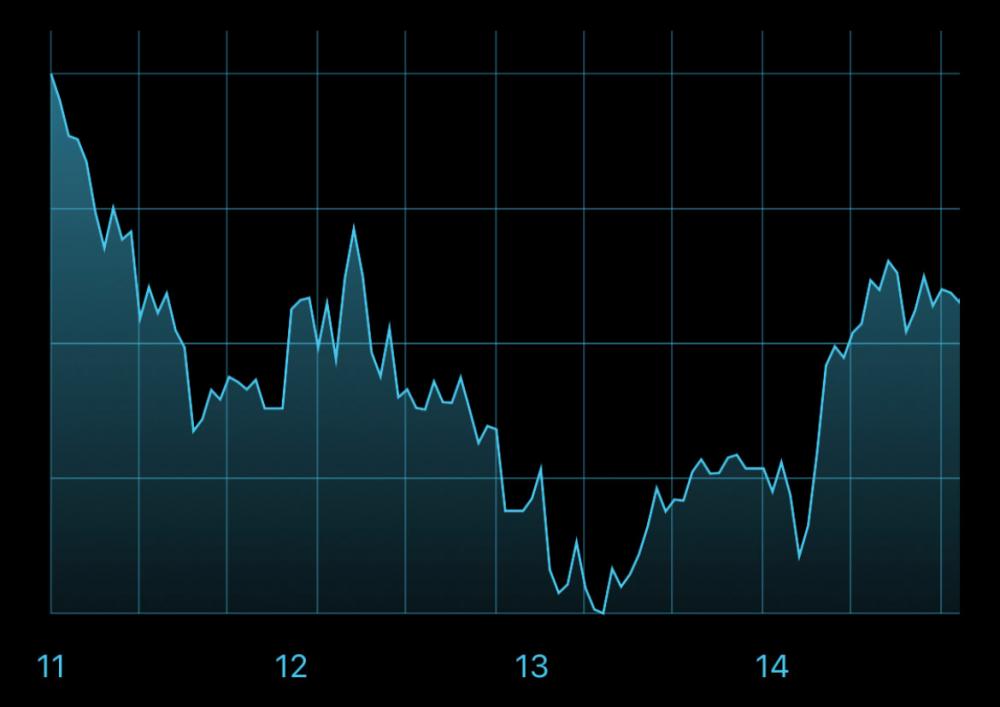 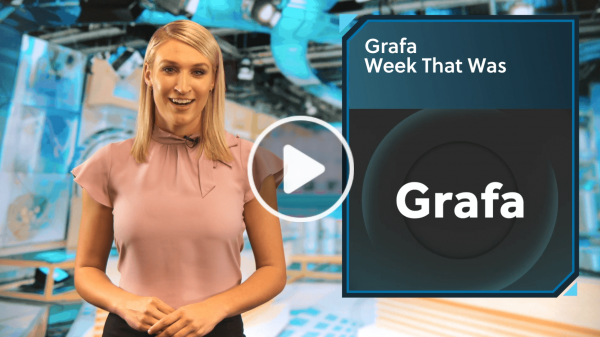 US President loses his Trump card

Donald Trump became the first President in US history to be impeached twice as tech giants imposed their own “digital impeachment” in a bid to block pro-Trump protests across the country.Trump is now banned from Youtube, Snapchat, Facebook and Twitter, while Airbnb has cancelled all holiday bookings in Washington D.C. during President-elect Joe Biden’s inauguration to limit further unrest. 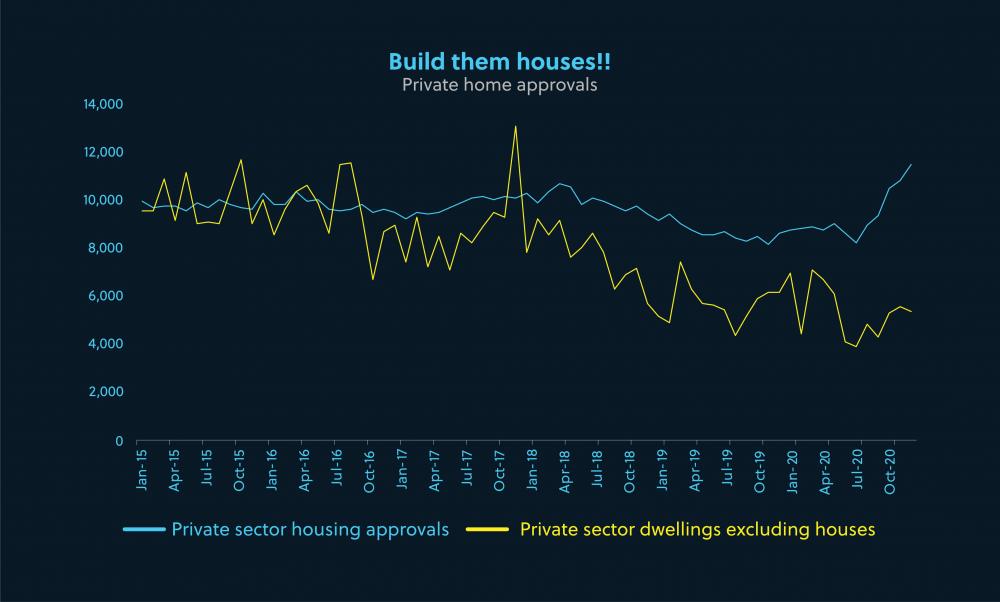 Fiscal stimulus aimed at the residential housing sector of the economy has propelled private sector home approvals to decade highs as a combination of low rates and record levels of state incentives propel a suburban housing boom.

In addition to the new dwelling approval data, the Australian Bureau of Statistics has revealed the value of new loan commitments also reached a record high in November 2020, rising 5.6% to $24 billion.

This follows the implementation in June of the Government’s HomeBuilder grant in response to COVID-19 as well as other state-based incentives.

Know a mate who would like this? Forward it on.