Google played by the rules while Facebook spat the dummy and COVID vaccines arrived down under in the Grafa week that was.

The ASX closed 1.34% lower on Friday but remains virtually unchanged this week.

Meanwhile Bitcoin topped US$52,000 amid endorsements from PayPal, Square, Mastercard and the Bank of New York.

And the Pfizer coronavirus vaccine arrived in Australia ahead of a planned rollout starting next week. 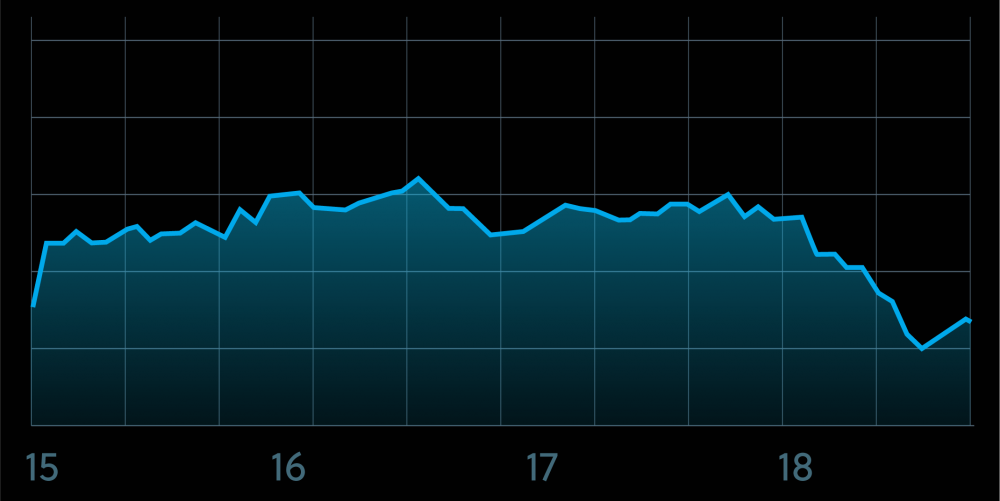 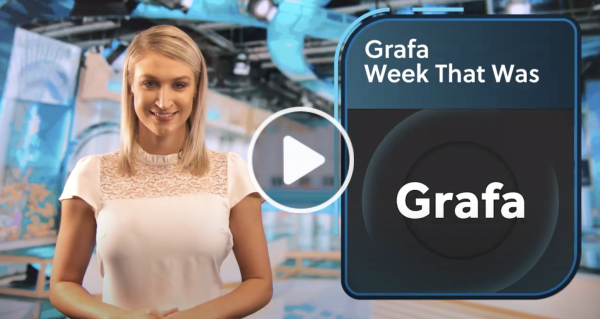 GameStop, WallStreetBets and Robinhood were all forced to front up before US lawmakers this week to explain the short-sell frenzy that erupted on Wall Street in recent weeks.Robinhood CEO Vlad Tenev apologised for his company’s actions, while GameStop figures said their actions were in line with ordinary stock market business.The hearings are part of a wider US crackdown on tech and financial services, with Facebook, Google and Twitter CEOs all set to be in the firing line at a high-profile congressional hearing next month aimed at toughening up the country’s antitrust laws. 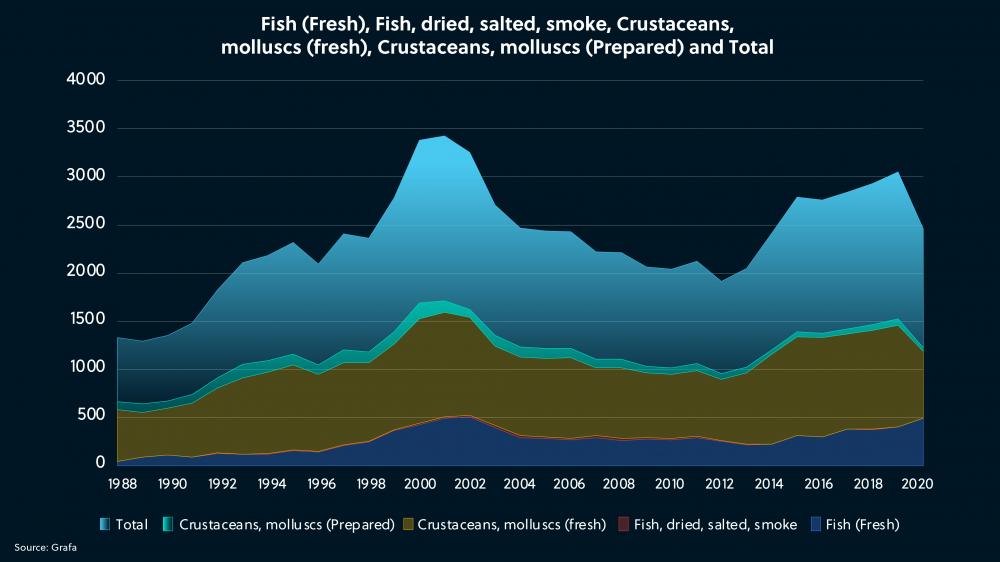 Australian fresh fish exports hit AUD$494 million in 2020 – the best year in more than a decade and second-best on record – according to Australian Bureau of Statistics data that also showed a sharp fall in overseas demand for crustaceans.

Premium demand for higher quality fish from markets that observe strict standards have underpinned stronger demand for fish and associated products from Australia and New Zealand.

In the last 20 years, the aquaculture industry domestically has had to compete with overseas suppliers that have largely dumped cheaper products on markets.

Consumer awareness of unsustainable fishing, disease and poor quality has provided Australian exporters with a tailwind that builds on stronger sales momentum since 2016.

Meanwhile, sales of fresh crustaceans at AUD$696 million in 2020 was the lowest level of outbound exports since 2012 as demand for fresh prawns fell on the back of COVID-led reductions in key Asian markets and China’s ban on Australian lobster.