It’s D-Day for the buy now, pay later sector, the RBA meets and Aussie GDP data is released in the Grafa week ahead.

Will the seemingly unstoppable buy now, pay later sector come down from its record highs when a new code of conduct comes into play today?

With tighter rules around late fees, transaction limits and credit checks aimed at addressing debt issues amongst users, all eyes will be on the 13 ASX companies that make up this sector – led by Afterpay, Zip Co, Humm, Splitit and Sezzle.

Meanwhile, Democrats are racing to a mid-March deadline to pass US President Joe Biden’s US$1.9 trillion stimulus package.

With a key plank of the plan – the US$15-an-hour minimum wage – dead in the water, Biden faces an uphill battle to pass the much-needed economic injection.

How has the US manufacturing sector fared in the past month?

Will the RBA keep interest rates on hold for a fourth straight month?

How many new jobs have been created in Europe in January? 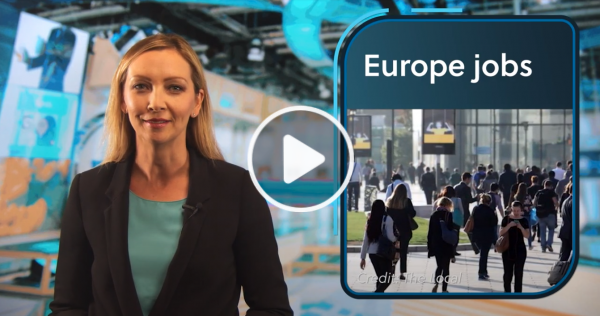 Yay or pay from the RBA?

The RBA will meet on Tuesday to decide whether to keep the cash rate at 0.1% for a fourth consecutive month.Meanwhile, the health of the Australian economy will be laid bare with the latest quarterly GDP data.In overseas news, US manufacturing data is released on Tuesday, and later in the week we’ll get an update on unemployment in Europe.