Loopholes in the buy now, pay later (BNPL) code of conduct, Klarna’s expansion and Australia’s economic recovery all made Grafa headlines this week.

The first ever code of conduct for the BNPL sector came into effect in Australia on Monday but loopholes have already emerged, most notably that the code has no penalties attached to it.

Meanwhile, it’s “take two” for personal loan provider Plenti in its bid for a BNPL option for financing renewable energy.

Not to be outdone, fellow BNPL player Klarna raised US$1 billion for expansion into the US, triggering a sell-off in competitor Afterpay.

In key data, Australia’s economic recovery is on track with gross domestic product increasing 3.4% in the December quarter, while the RBA kept the cash rate at a record-low 0.1% for a fourth consecutive month.

And WallStreetBets Redditors were at it again – this time shorting Rocket Companies in a move that lifted its share price 70%. 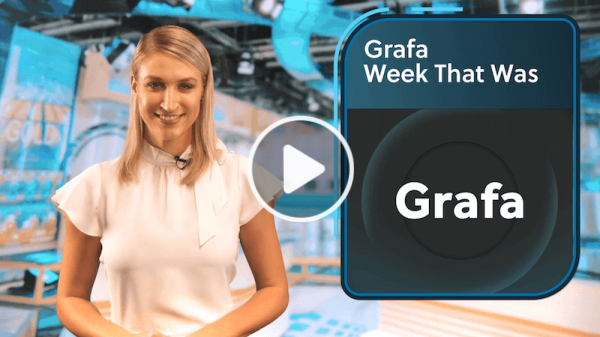 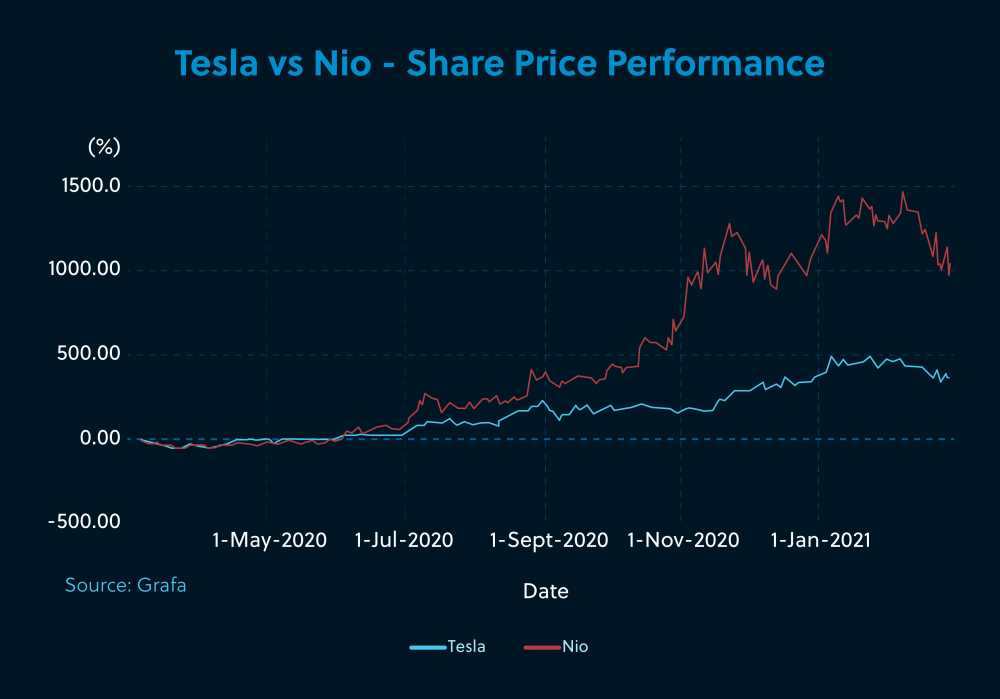 The race to dominate the global Electric Vehicle (EV) market is heating up as China’s Nio is making its name as one of Tesla’s more prominent rivals in Asia.

Nio’s share price has grown 2538% from a low US$2.38/share last March to a record US$62.8/share last month. The Chinese EV player has a market capitalisation approaching that of US automaking giant General Motors.

Nio’s share price growth has benefited from a Chinese government directive to bolster efforts in the EV sector in a bid to reduce vehicle exhaust pollution in its major cities.

Tesla said in a statement it would “thoroughly investigate the problems reported by consumers and step up inspections”.

The EV push has, however, faced a setback after EV producers reported issues with limited availability of computer chips.

Nio’s market value dipped to US$61.23 billion this week after almost touching US$100 billion in January, tempering sales growth expectations this year.

Tesla continues to be the dominant player within the EV market, delivering just under 500,000 cars globally last year, while Nio marked 43,728 deliveries.

With the arrival of Ford’s Mustang Mach-E into US dealerships last month, the EV competition is just starting to heat up.