Are Australians ready to splash the cash?

Facebook “re-friended” Australia, a crackdown on the buy now, pay later sector and a Bitcoin bounce dominated the Grafa week in finance. The Aussie market limped to a close on Friday, shedding 1.77% for the week on the back of a massive sell off in tech stocks. Less than a week after banning all Australian news from its platform, Facebook pulled an about-face by agreeing to an amended news media code, inking a content deal with Seven West Media and discussing similar deals with Nine and News Corp. Meanwhile, the buy now, pay later sector is next cab off the rank for a regulatory crackdown with a new code of conduct to come into effect on March 1. Capped late fees, restrictions on purchases and credit checks are just some of the new rules to prevent users acquiring unaffordable debt. And troubled casino operator Crown Resorts will face a third inquiry into its operations after the Victorian Government announced a Royal Commission into Crown Melbourne. 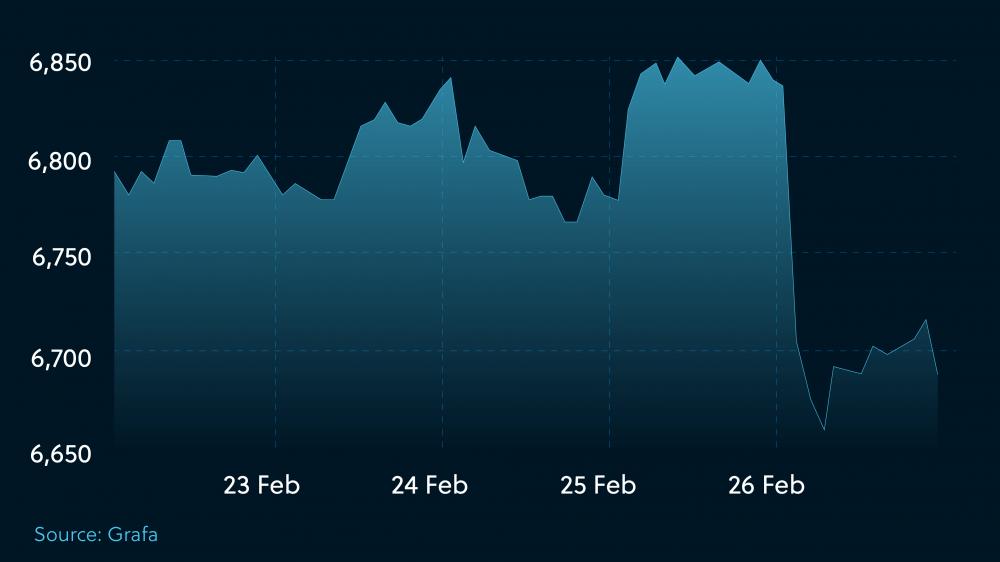 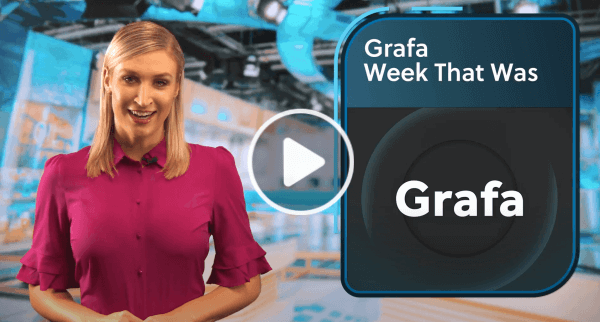 The power of an Elon Musk tweet was in full force again this week.After driving up the price of Bitcoin with a US$1.5 billion investment in the cryptocurrency, the Tesla founder tweeted this week that “Bitcoin and Ethereum seem high lol”.As a result, Bitcoin plunged from a US$58,000 record high to end the week below US$50,000.Meanwhile, payment platform Square bought US$170 million dollars of Bitcoin – tripling its investment.And Ethereum topped US$2000 for the first time. 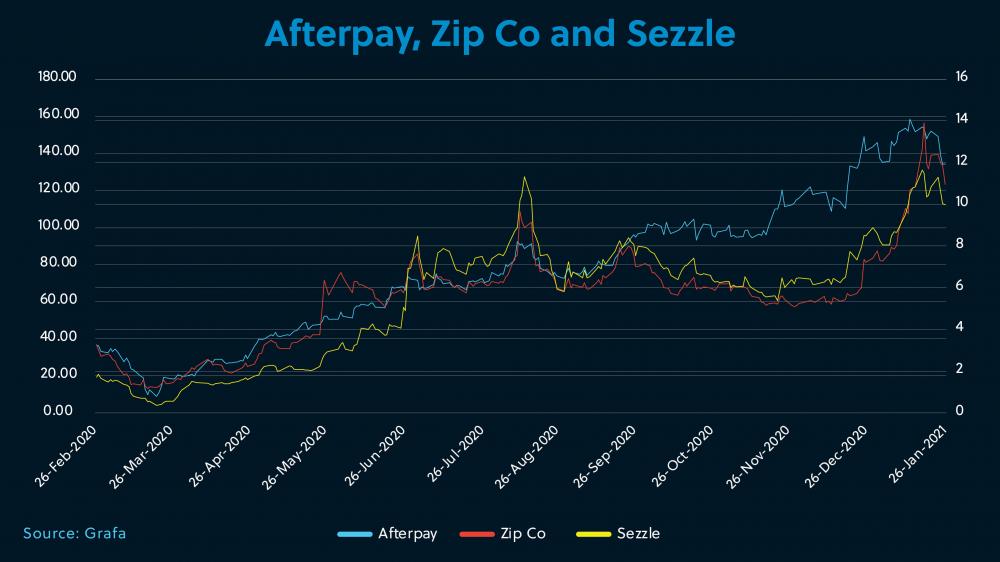 The buy now, pay later (BNPL) sector’s status as a pandemic winner has been reinforced with data showing the sector’s stratospheric growth over the past year as regulators begin to undertake action to mitigate the growth of BNPL customers acquiring unaffordable debt.

The combined value of 13 ASX-listed BNPL companies is worth more than AUD$50 billion following triple-digit share price growth for the likes of Afterpay, Zip Co and Sezzle.

Fueling the growth, analysts say, is a trend away from credit cards along with online buying and a preference for smaller payments over time.

However, it’s also causing financial distress, with an Australian Securities and Investment Commission report revealing one in five customers are failing to make repayments.