A week is a long time in politics – or so the saying goes. And that’s certainly been true for the United States.

After a tumultuous start to the year that culminated in President Donald Trump’s second impeachment, this week the world will be watching as Joe Biden becomes the 46th US President.

Meanwhile, earnings season is in full swing in the US, with Netflix, the Bank of America and Goldman Sachs among the major companies due to report to the market.

The latest US housing market index is also due out later in the week, with a higher than expected reading boding well for the US dollar.

Locally, we’ll get a snapshot of unemployment in Australia as well as the latest Westpac Consumer Sentiment figures.

And Australian retail sales data will provide a guide to how much consumers have been spending during the holiday season.

Has there been any change to consumer confidence in economic activity?

Are Americans willing to sell their homes?

How has online shopping affected the latest retail sales figures? 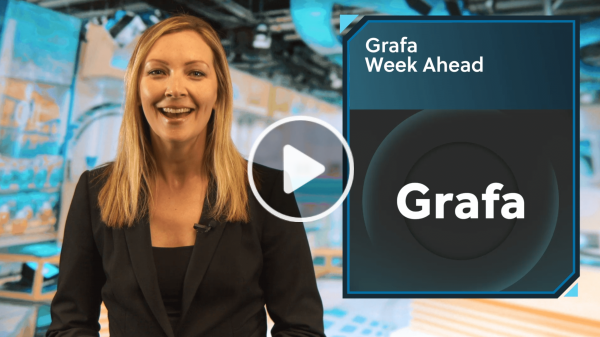 What’s next for Bitcoin’s bull run?

It was another wild week for Bitcoin as the cryptocurrency dipped back down to US$30,000 before rebounding to more than US$40,000.A mix of institutional and retail investors is fueling the run, according to analysts, and pushing the overall price higher with every swing.And the rally isn’t limited to Bitcoin – keep an eye on Ether, Bitcoin Cash and Litecoin in coming weeks.