A tale of two Joes

Joe Biden tapped in, Joe Exotic missed out, Netflix surged and the price of Bitcoin plummeted.

Newly-sworn in President Biden prompted a market rally on Wall Street, which helped the ASX jump 1.27% this week.

Not so great for the other Joe – Joe Exotic that is – who missed out on one of Donald Trump’s pardons. 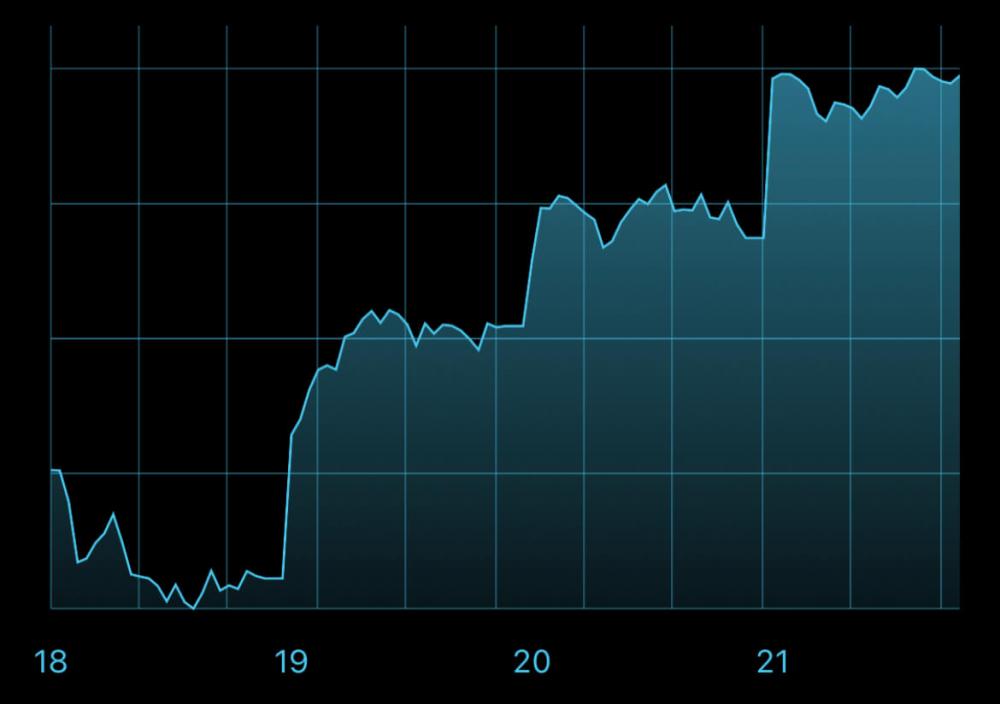 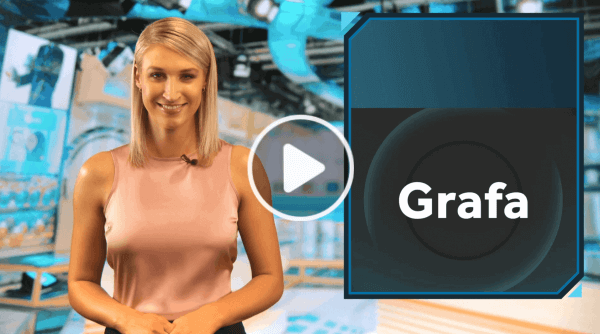 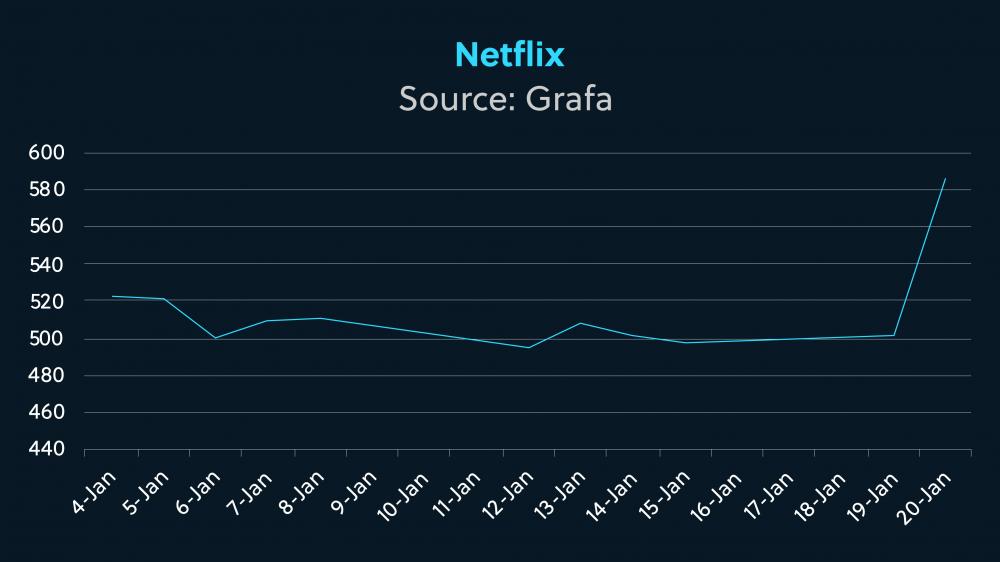 When Netflix released its latest quarterly earnings this week, the share price pop was considerable with the world’s largest streaming service gaining 17% at Tuesday close to finish at $US584.

Subscriber numbers exceed 200 million globally (3% of the world’s population has Netflix) and cap a stellar run for the group that first exceeded 100 million subscribers in 2017.

The doubling of users has taken place over three years, whereas arriving at 100 million took seven years.

Netflix, despite intense competition from the likes of Amazon, Apple and Disney, maintains a dominant position within its industry vertical and is now a major production house.

Know a mate who would like this? Forward it on.